We know that autumn is knocking on the door as preparations for the biggest event in the town of Solin - Little Lady - follows. The celebration of the City Day and the Feast of Our Lady, the patron saint of the city, is held on September 8 every year and consists of a rich religious, entertainment and sports program and a traditional fair. The religious program takes place at the oldest Marian shrine in Croats - Our Lady's Isle. The isle, surrounded by the river Jadro, became the first settlement of Croats in the Middle Ages. At the isle, in the 10th century, on the site of the present-day church of St. Mary, Our Lady of the Islet (1880), the Croatian queen Jelena built two churches, the Blessed Virgin Mary and St. Stephen. This shrine was visited in 1998 by St. Pope John Paul II, sending a message to the citizens of Solin "Keep the treasure of faith that history has entrusted to you!". Following the Jadro River upstream, we will come across, as the locals like to call it, the Hollow Church. These remains of a three-nave basilica dedicated to St. Peter and Moses were still standing at the end of the 17th and beginning of the 18th centuries, because the new settlers of Solin then gave it a picturesque name. The church from the 11th century, connected with the coronation of King Zvonimir for the Croatian king in 1075, was built inside a large early Christian basilica, probably from the 6th century. Beside the church was a Benedictine monastery, connected, perhaps, with the sovereign's house, so this is probably the reason why the new church was built in the old one and that this important act was performed there. This early Romanesque three-nave basilica is especially famous for this. During the fall you can visit the International Cartoon Festival. It is a festival that has been held in Solin for 15 years and in which participates over 1000 authors from 60 countries,the program includes an exhibition of works that are in competition for the award, a retrospective of works in the past 15 years of organizing festival, workshops for adults and children, caricature workshops open to the public, music events and more. 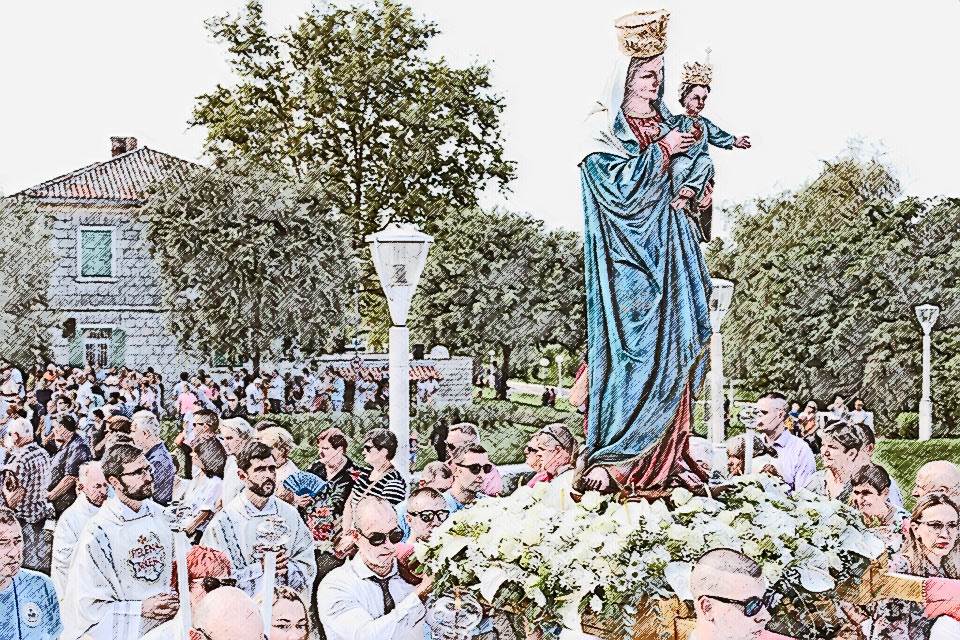 The celebration of the Town Day and the feast of the Nativity of the Virgin Mary, the patron saint of the town, is held on 8 September every year and includes a wide range of religious, entertainment and sports programs and the traditional fair. Pilgrims swarmed along the Jadro River on the feast of the Nativity of the Blessed Virgin Mary on 8 September to thank the Blessed Virgin Mary for her advocacy and to pray for their loved ones... 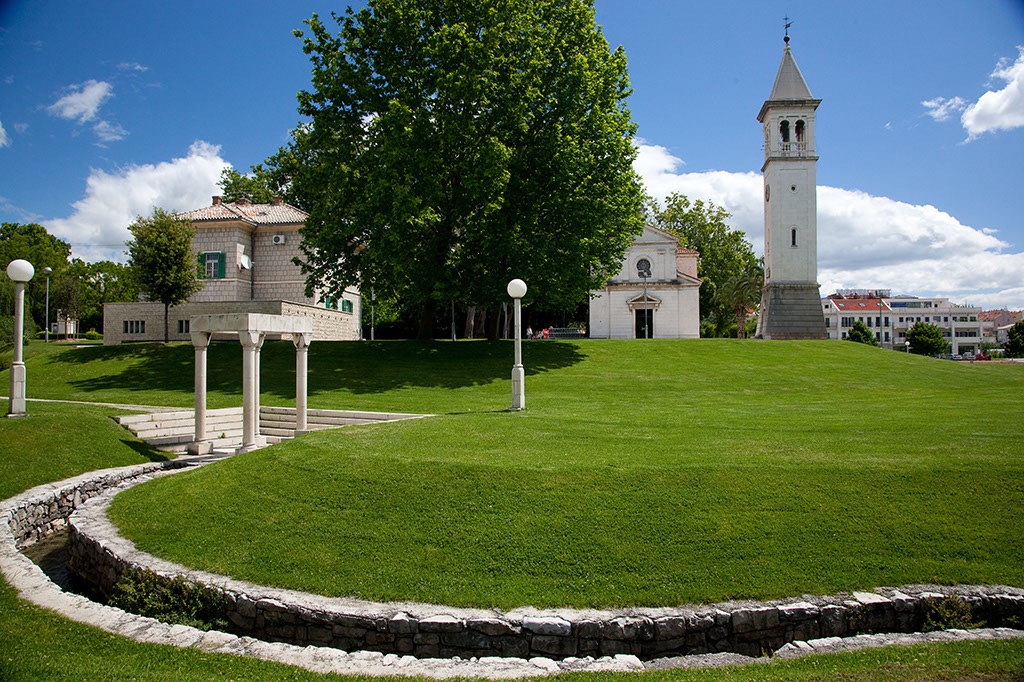 Our Lady's Isle, the oldest Marian shrine in Croatia, surrounded by the tributaries of the river Jadro, became the first settlement of Croats in the Middle Ages. On the Island in the 10th century, on the site of today's shrine of Our Lady of the Island, Croatian Queen Jelena built two churches, the Blessed Virgin Mary and St. Stephen. This sanctuary was visited in 1998 by St. Father Pope John Paul II ... 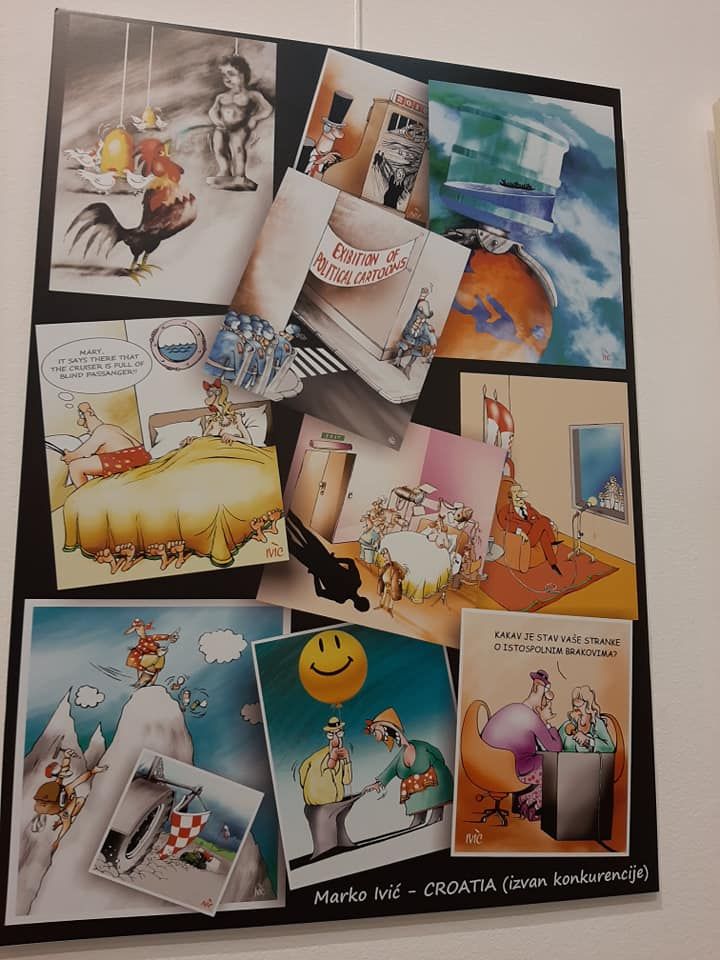 This web site uses cookies. We use cookies to personalize content and ads, enable social media features, and analyze traffic. Likewise, we share data about your use of our site with social media partners, advertising, and analysis, and they can combine them with other data you provided or collected when you used their services.

Cookies are small text files that use web pages to enhance user experience.

The law allows cookies to be stored on your device if it is strictly necessary for the site to work. For all other types of cookies, we need your permission.These pages use different types of cookies. Some cookies set up third-party services that appear on our site.